Light: The art of exposure 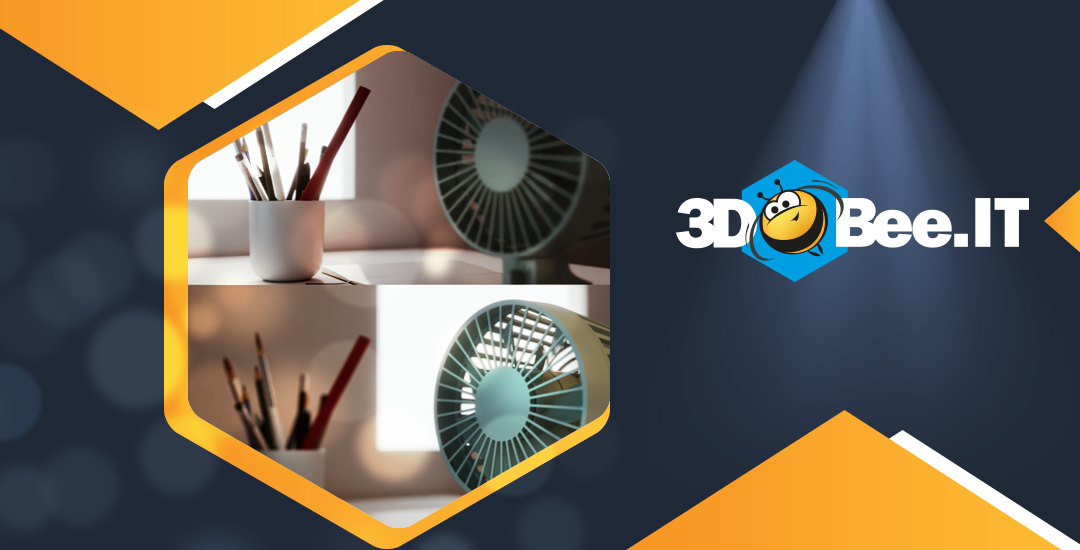 If we focus on the absence of light, just for the sake of the analysis which brings us all together today, we can have a pinch of understanding about how important light is in our life.

The absence of light deprives ourselves from one of our senses, and devoids saturation, leaving every shape undefined. We would have to rely on our remaining senses, improving and enhancing those up to levels where we could really taste how important our hearing or smell sense is. But at any point, we would start missing the ability to communicate with our surroundings with our eyes.

A light beam coming through the window while some dust particles float around appears in my mind as a really appealing scene to reproduce, that’s why I try to do that whenever I can in my work.

How light was used in Art through time

The light importance in art can be explained with lots of examples through time, (e.g.) we can take ourselves back to the Egyptian times where light was the key to indicate divinity. They used gold for their pharaohs’ masks to emphasize the divine nature of the faces they depicted.

Going forward in time we can analyze how Christianity had a great impact on art and how light kept being the way to show divinity, not through golden masks and reflections, but with golden frames or light halos being poured over the divine subject or just using the light from the exterior to enhance and define the divine subject’s shape, the last supper could be a good example to analyze.

The Renaissance and Da Vinci were vital to the presence of light in art, due to the studies performed by the great scientist. He was the first to understand that our perception of space depends greatly on the light.

But after that period, the late Renaissance arrived and painters such as Georges de la Tour appeared on the scene. I strongly recommend that one pause this article reading immediately and go search for his paintings. We, nowadays use the term low key artworks to define underexposed pieces. If you have some doubts about the precise meaning of the phrase “underexposed piece”, check De la tours’ paintings such as Saint Joseph Charpentier or Saint Joseph’s Dream, and you will have no more doubts.

Rembrandt’s The Philosopher in Meditation is another example of how light plays a key role in art. But, definitively, the painter I feel more identified with when I create renders in my preferred render engine Cycles, is Johannes Vermeer. If you analyze his paintings (Officer and Laughing Girl, The Milkmaid, The Geographer, Young Woman with a Pearl Necklace, Young Woman with a Water Pitcher and The Music Lesson) you will find that every subject he painted was standing aside a window, just as we do when we create an interior.

So that’s why I encourage you to start thinking about light, not as the source which will push the darkness away, but as the subject which can define the shape and nature of everyone involved in the scene.

Exposure as a voice

I’m being helped by depth of field in this example, but just to emphasize the idea behind the principle of using light as one of the strong variables inside this storytelling equation.

Now that we stated light’s importance in art, we can start discussing how we are supposed to modify it in order to speak through our lamps.

In my own experience, a well-exposed scene is very important to achieve a realistic render. The software we’re using to create models and renders is not the only thing we need to learn if we want to become a better artist. If we think that realism is what we are looking for in our Archviz projects, we have to understand that we’re not trying to replicate how our eyes see the world, but how a camera lens sees the world. This is why photography is a huge topic to try to embrace.

Even if we’re trying to match how lenses perceive the world, there are cases such as the desaturation of highlights where we try to match real-life as it is in real life where the light clipping is perceived as desaturated; digital cameras don’t have proper desaturation clip channels.

In photography, the exposure value -EV- is used to indicate an interval on the photographic exposure scale, with a difference of 1 EV corresponding to a standard power-of the -2 exposure step, commonly referred to as a stop. In your software, you have the same setting to adjust the stops and exposure. Use it to describe the mood on your scene.

In the example above, I tried to use the light as an active variable of the story. The proper exposure of the scene is focused on the ghost. When you’re making an interior render don’t be afraid to clip the light on the outside, very often the camera lenses struggle with the high dynamic range the world provides, so the exterior will be blown away.

You can guess from the long and soft shadows, which time of the day we’re in and how was the weather that day. That’s the light speaking right there.

I decided on this piece to have a single light source, placed in the back of the subject. That’s how I located the viewer in the darker part of the scene, enhancing the dark tone of the render. Suddenly you find yourself watching this ghost from the darkest spot possible.

Because of the light, I’m able to see details in the room as the webs hanging from the frames or even the shadows of the small debris over the wood floor.

I always use the light to show the state of usage on every shader. According to Disney Pixar and their papers, the roughness value is the artistic element on which we should rely on to tell the story about our models. I couldn’t agree more, and the smudges and scratches on the wood floor above, react to the light in an awesome way. That was achieved just by playing with the roughness value.

So you know, the light and the roughness value are a great combo.

You can help yourself with a heat map to understand the relationship between the intensities for your archviz interior render.

In this example above, you can understand how I blow away the exterior and the heat map records more than 4 EV over the middle grey in the window, while the back of the chairs is 5 EV under the middle grey, creating this way a contrasted image with a high range between exposures.

As stated above, for interiors you shouldn’t have the same EV inside the room than outside, due to the huge difference between the intensities.

In the example above, you can analyze how things work a bit differently under night conditions. In this case,my main light source is the street lamp clipping white, but that light is not contributing to the entire scene, just to the models near that lamp.

The middle grey is all over the facade, giving it a proper exposure, even in this condition. Back in the distance, you can see how some elements are 7 EV down the Middle Grey or even clipping black.

The general idea behind these two examples is to grasp the notion of the relationship between the intensities and how that relationship can help you create a realistic render but also focusing on the subject/subjects you’re trying to drive your viewer’s attention towards.

Floating in the air

Small details such as dust particles or small fireflies flying around or over a light source are always appealing and drive attention. So if you have the chance to create a particle setting over a light source, don’t miss that chance.

Another great option to take advantage of the light source is to make use of volumetrics. A dense atmosphere is a big storyteller.

In this example below, you can see how the light is being poured this strange rock and the dust particles are visible thanks to the strength of the light source. But it’s not just about particles- you can perceive in the scene how dense the atmosphere is thanks to the use of volumetrics and strong lights.

You can find lots of examples of this method around the web, just type volumetrics inside Artstation’s search bar and you’ll be inspired for a while.

In conclusion, I would like to stress how important it is to use the lights as a variable in the story you’re telling inside the render. Try to play with underexposed light settings in your archviz renders, try to tell a story with the light, to communicate a mood.
For archviz artists as ourselves, to achieve storytelling in our renders where almost everything lacks life is a big milestone, I hope after this article, your head starts spinning around this idea. See you in the next article!