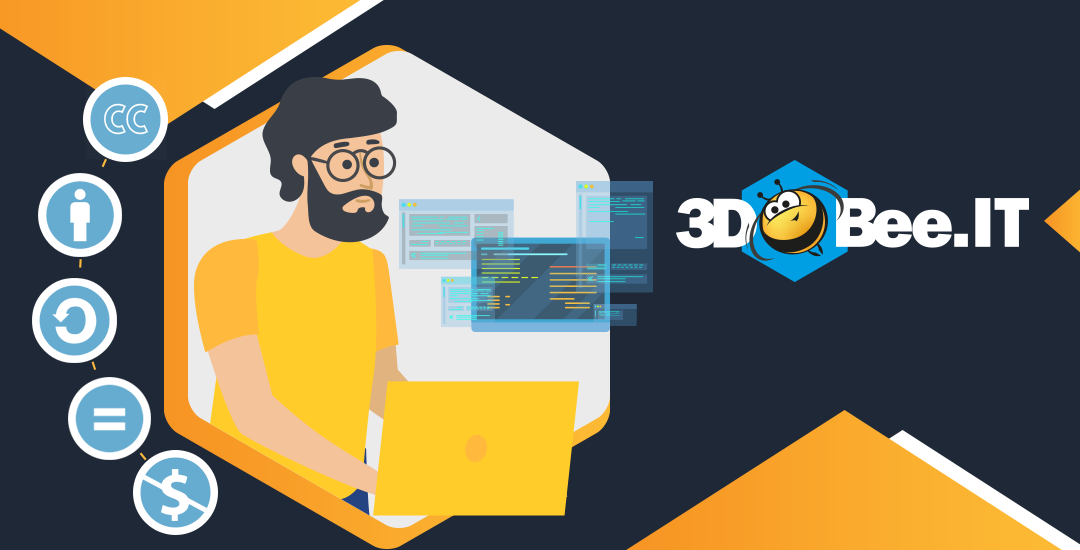 Imagine yourself at the cusp of your very own success story.

Looking back at nights divided between work and sleep, you’re almost giddy with each second rendered of your client-commissioned magnum opus. As a short film, everything about it just clicked. The concept, the style, the shots. The client was clear and, for once, had next to no significant comments for revision. In fact, it was you who was particularly engaged this time around: fixing this, scuffing that; though not enough for it to be dangerous.

In the nights since you started, a new aspect of the work hovered above you. Each night, it would unfailingly brush against your wakeful thoughts, heavy with suggestion and promise. It must have done something because, these days, you’ve solved all the problems in each of the shots concretely as they came⁠ while carrying the tacit confidence that the work, in its eventual whole, would make the cut.

It did. Knowing you, you won’t lose sight of the running list of things you need. Professional-looking digs. New hardware. An orthopedic chair… The staple necessities of a humble 3D legend inching his way to get better. Although certain that the inevitable fame wouldn’t (and shouldn’t) get to your head, you catch yourself blushing at the idea of a feature in 3D Artist or somewhere as prestigious. Besides, the client agreed to give you full credit and didn’t need an NDA; all you have to do is upload it on your profile.

You’re seasoned enough to keep a cool head, but the trickling elation of having finished is nearly impossible to stifle. The oncoming downpour is, of course, your perfect execution of the short, your raison d’être, that will springboard you from the dilettantes and the muck and into the 3D spotlight.

Ah, yes. Now you’ve really gotten yourself going. Gone will be the days of you hanging on the sidelines scrambling for clients and rent. Soon, clients new and old shall clamor to enlist your services (among them, your landlord), and likes will rain down upon your Artstation profile. Soon, dear reader, recognition. The idea of being featured among the all-time 3D greats has become a distinct possibility.

Feeling sentimental, you trace the development of the project’s past iterations all the way back to the beginning gestures of the drawing board. Everything, it seems, has led to this prized event. With only 30 minutes left before the sequence is completed, you turn to head out and pop open a cold one for a job well done. After all, you’ve also recently succeeded in drinking in moderation.

But wait. At the corner of your eye, you spot an asset you must have overlooked: a small white chair with a subtle, yet tasty corduroy finish. It takes a beat for you to realize it’s not one of your own models and may need accreditation. You rush back to your workstation and scroll frantically through your depraved Internet history. In it, there’s an online 3D library featuring that same chair.

According to copyright law, the artist reserves all rights for the work upon its creation. You, a self-respecting artist yourself, decide to remove the chair from the short entirely. (Legal jargon is beneath one such as you.)

Compositionally speaking, the scene isn’t any less without the chair; in fact, it looks better. Although just to be sure, you scan the playthrough. To your horror, the protagonist’s best friend makes a herculean leap across the room to hide behind the chair at the 45-second mark, right about when the protagonist returns home to her promiscuous husband. How you have forgotten such a crucial plot point is beyond you. If only it hadn’t looked so darn good, you would have cursed your heightened sense of drama!

No matter. The beer’s going to have to wait; your window to fame is closing. There’s not a moment to lose.

You begin checking online forums on what to do. You find a single comment on the relevant thread by a certain “CG4evs” about Creative Commons Licenses, dated a year ago. Explaining that each license is a creator’s permission for others to use the original work in different ways, CG4evs concludes, dryly, that “any self-respecting artist would use them.” On any other night, you would have come up with an equally dry, if not scathing, retort. Tonight, however, you shake off the insult, leave him a downvote, and dive straight in.

Thankfully, Creative Commons privileges accessibility, and are likely aware of how seldom people understand legal documents, let alone read them. So, while each license has its own legal code, also available are readable versions called Commons Deeds designed to be understood by anyone but a lawyer. Right as you make some headway, you find a page in the CC website that simplifies the legal matters even further.

You gather that there are six core CC licenses that the chair might fall under, while each license is made up of one, two, or three out of four base conditions. You quickly jot the following.

You catch on quickly. As all CC licenses require proper credit to the licensor, CC-BY is the staple. The other licenses provide additional conditions.

You need to attribute someone—that you know for sure. You have no qualms about sharing your work under the same CC BY-SA license either if need be. On to the hard parts. CC BY-NC is game over, but you can’t fathom the owner of the chair to be so stringy.

You compare the chair with the source image. To the average viewer, they may as well be one and the same. Your scrutinizing eye, however, notices an angle adjustment from the corners of the seat that slightly splay the legs and flatten the chair.

You figure it may be easier to find a legal workaround than spend another minute getting technical. But it’s also 3am. You think you may be in denial. The words of CG4evs seem to echo throughout your studio. You begin taking the term, “derivative,” terribly out of context. Your fidgeting has gotten you alternating between tabs in your browser, checking all sorts of media on the galleries you frequent.

All around are works properly cited, properly licensed; works made and shared by people who are, in a word, self-respecting.

All works, that is, except the chair.

You throw up your arms. The abrupt shift of weight causes your chair to creak. Your back hurts. Your eyes are heavy. And your throat, parched. You snap your head back to the door. The sun is hardly up: no one will know if you relapse; you can have that beer anyway. Hell, you could have three, though a liter or two may be cheaper. You could also, maybe, drive out to the convenience store, buy a pack of smokes, listen to Kid A—

A ping. It’s your email. You click it dismissively; after all, you’ll only have Internet for so long before the next billing. You rub your eye and lightly slap your cheeks. As your vision comes into focus, you see that the email is a notice of expiry for your free trial to a blog that provides 3D assets. A shiver runs from the back of your head like an electric current before you palm your face.

You visit the website. It’s the same one you pulled out of your depraved Internet history not a few hours ago. In the About page, there’s a link to a FAQ where a user named CG4evs asked about how copyright works in such a platform, dated four years ago. “It doesn’t. You buy it and it’s yours,” says surRenderordie56. CG4evs has since deleted his reply.

A beam of morning light enters the room. As you take a breath, you notice a birdsong amid the passage of cars. Relief: it’s quite uplifting.

A week later, you notice your short gaining some traction. It’s even received its first, albeit simple, comment. CG4evs writes, “Nice… You have my respect, sir.”

You can’t help but scoff.